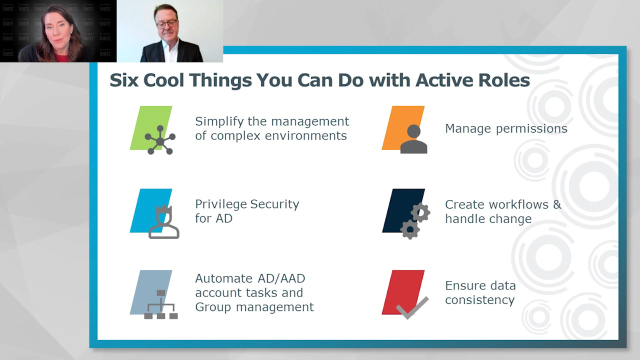 Six Cool Things You Can Do with Active Roles