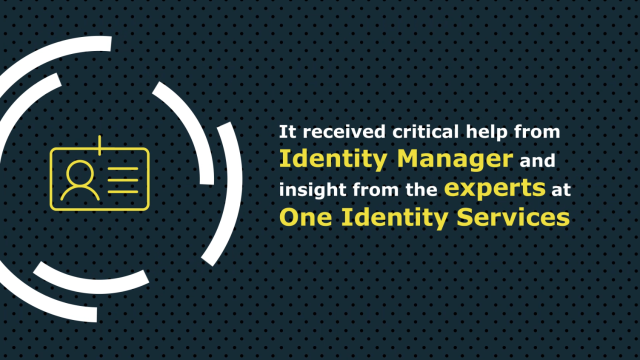 See how, B. Braun, a leading global provider of healthcare solutions, safely pursued a cloud strategy.

View this short video to see how the Commercial Vehicle Group cut user-access reviews from months to weeks and achieved regulatory compliance with Identity Manager. 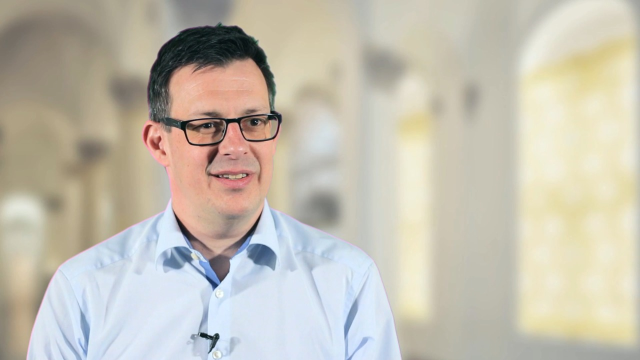