With 27,000 students and 9,000 staff members, Wayne State University went from struggling with identity tasks to vastly simplified operations with One Identity solutions.
Saiba mais
Show Transcript Hide Transcript
[MUSIC PLAYING] Hi, my name is Eric Dau. I'm the Identity Management Architect at Wayne State University in Detroit. It's a large, urban research institution. We have about 27,000 students right now, 9,000 employees, 13 colleges. Some of the security risks that we have are protecting the students' data privacy, dealing in governmental regulations-- HIPAA, FERPA, GLBA, SOX. There's financial data, health data, credit card. Then we have to allow the free flow of all that data between faculty members and staff and students and do research and still function, while trying to keep all of it contained. Some of our needs in identity management were mostly just provisioning and deprovisioning. We didn't have a very good grasp of it. We outgrew the ability to expand what we were currently doing. So you know, that's when we started investigating identity management solutions. And then we had a project that lasted about two years and, ultimately, abandoned it because it was just too difficult. So that project failed, and we went again to look at more solutions. And we went with One Identity just on ease of use. It just seemed a simpler tool to get done what we needed done in the interim, plus to grow out, you know, Password Manager and a few of the other applications and connectors. We were getting Office 365. We need to support that. Immersion was brought on to help us do our initial analysis and to help us install the software, get it configured, and get it to a baseline so that we could move ahead and keep customizing, but, you know, show us how to get a few things done. Account issues have gone way down because we're just automatically handling all of the data coming from our ERP system and pushed to the target system. So generally, that volume has gone way down of, hey, would you check this guy out. What's wrong? It's made the whole process more sane. We've been able to extend everything. So it's like, hey, I need a new attribute in LDAP. Or I need you to start populating this field in AD. We can move a whole lot faster than we used to because you have to like top the Perl code open or Python, find, you know, what you need to do, and then find out that it's not going to be as easy. And now you're maintaining this. It just grew and grew and grew in this monolithic code base. And you know, it's a standard framework. You can just add attributes in. And you know, someone calls me up and says, hey, can you manage this attribute. I'm like yes. What's the source? Where do you need it? And you know, it's pretty much done in almost no time. It's definitely been massive improvement-- no production downtime, no issues with crashing, and things like that. And you know, the ability to create business roles in Identity Manager and then assign those to groups of people and then put people into those groups, it just dynamically flows in and out, as they show up and leave. And you know, that's one of the things that we're working on right now. The university is moving forward every day. So that's ultimately the best quantification I guess I have for metrics. [MUSIC PLAYING] 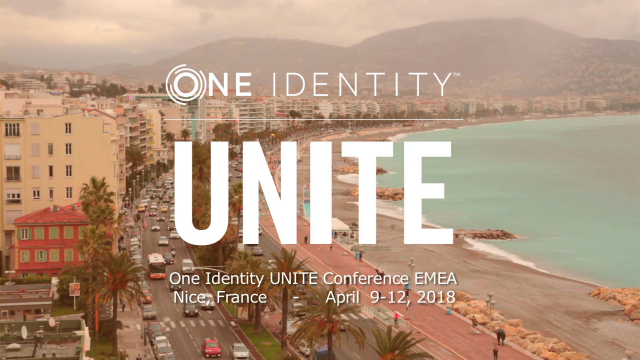 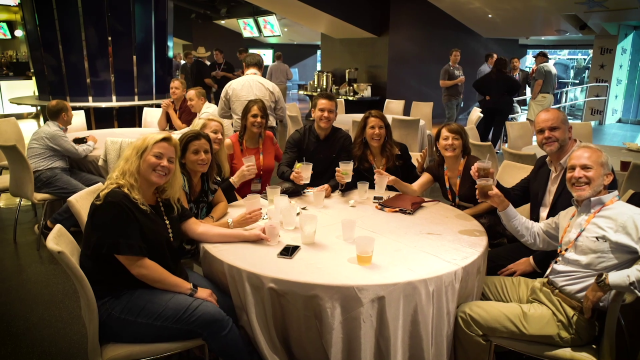 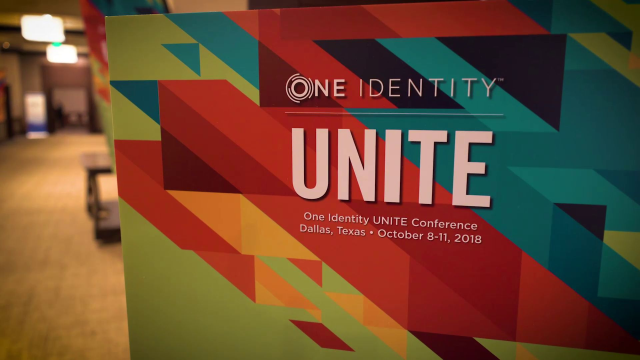 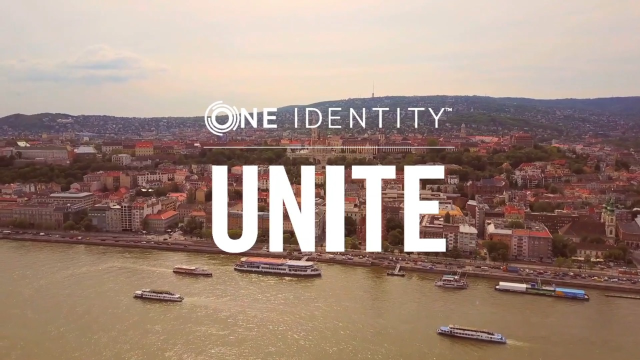 View this video to see how our partners, customers and our One Identity team members collaborated in the dramatically beautiful city of Budapest, Hungary. This was our largest UNITE conference to date. 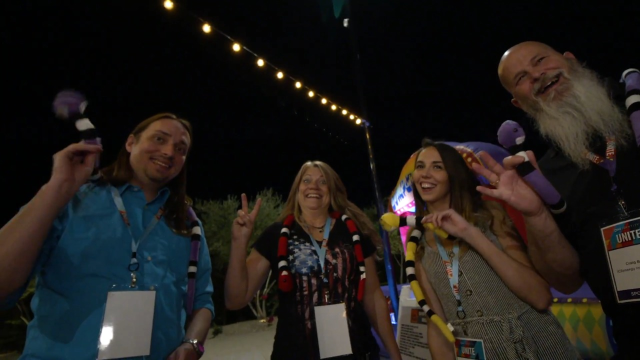 Watch this video to see how One Identity partners and customers enjoyed learning, collaborated and had fun in Phoenix. 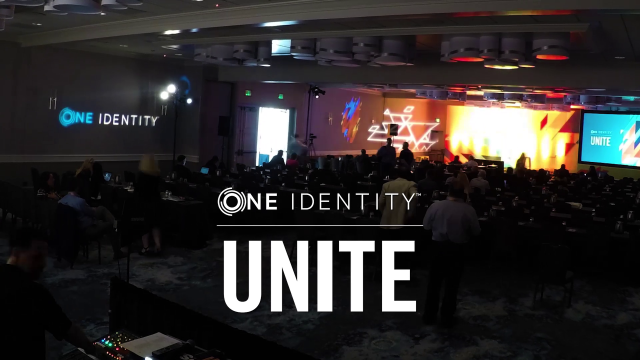 View this overview of the October 2017 UNITE event to get a sense of why some of the attendees wear sunglasses at night. #OneIdentityUNITE