Blogs
Identity Governance & Administration What Does It Mean to Be Regulated?

What Does It Mean to Be Regulated? 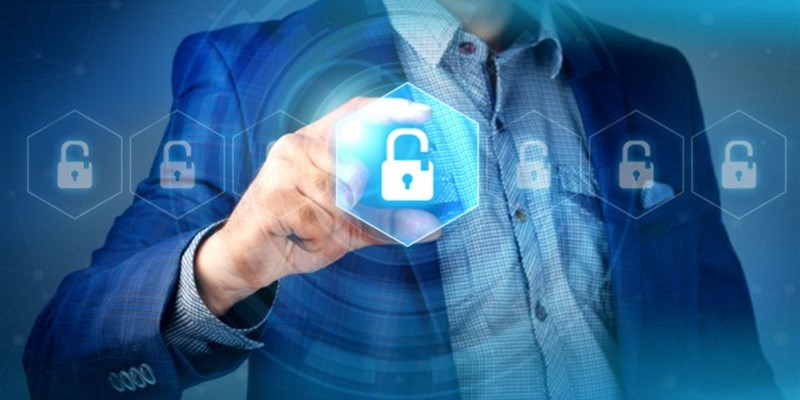 After the second terrorist attack in about two weeks in the UK, Prime Minister Theresa May claimed that the Internet needs regulating, and is a safe space for terrorists following on from the attack June 3rd. This got me thinking. Part of me feels this is a good thing – to regulate the internet to prevent terrorism. The other part of me thinks it’s a bad idea for government to go snooping around on what we call a “fishing expedition.” Then I went on a run and came up with these arguments.  In reality, there are so many issues here, it’s difficult to fathom, but I’ll try to pick them off one at a time.

The crux of the issue here is “what does it mean ‘to be regulated’?” Is May suggesting that some government agency should intercept all email and VOIP communications in an attempt to listen to “chatter” that might point to a pending plot? That proposal is fraught with issues.

This is perhaps one of the most complex and ethically delicate paradoxes facing our world today.  Privacy and security are oftentimes pitted against one another in an eternal tug of war.  There is no right answer and each government and its citizens must decide at each point in time what is right for its situation.  What’s most disappointing is that we live in a world where we have to make these decisions.