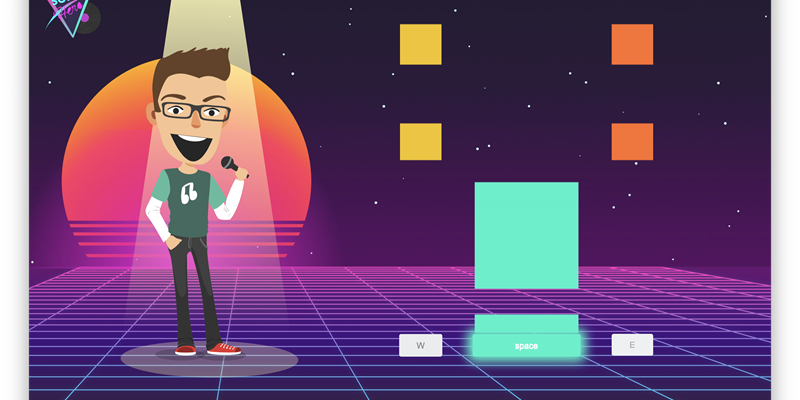 A team of One Identity (formerly Balabit) development programmers have been honored for their quick-turn programming skills at the Angular Attack International Programming Competition.

Over the last three years, members of One identity’s Veszprém, Hungary-based development team have won top awards at the prestigious international competition. With programming and problem-solving skills hones by years of adapting privileged access management (PAM) software to the rapidly changing threats faced by One Identity’s partners and end-user customers, this winning team of Dávid Kálóczi, Gergely Szabó, Csaba Tamás and László Zana, have taken their professional talents and used them for fun – and won.

The team’s recognition over the last three years at the programming competition include:

What is Angular Attack?

Angular Attack tournaments around the world consist of teams of 1-4 people who have 48 hours to develop an application from scratch that are then judged in five categories:

The winners of the first four categories are selected by a jury of experts, including representatives from Google, eBay, Frontend Masters and Telerik. Among the categories, the Judges Favorite is considered the highest honor. And the Popularity category is selected by public vote. 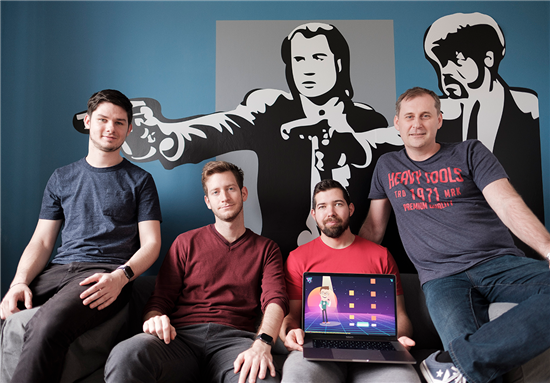 One Identity acquired Balabit in January 2018, including offices in Budapest and Veszprém, which today form the largest development base for One Identity. Angular is a development package use to create user-friendly and secure frontends for the company’s complex identity and access management (IAM) solutions, including One Identity Safeguard for Privileged Sessions and Safeguard for Privileged Passwords. The Hungary-based One Identity dev teams have long used Angular to make efficient and elegant user interfaces.

The entire dev team is participates in local technology communities and enjoy sharing their knowledge and experience with interested people. If you‘d like to see their award-winning side-gigs from the Angular Attack events, you can see them:

To see what else the local team are up to or to link to open positions at One Identity, visit One Identity Balabit HUB Facebook page.