Blogs
Life at One Identity Women in Tech. The History, Barriers and Benefits of Inclusion in IT

Women in Tech. The History, Barriers and Benefits of Inclusion in IT 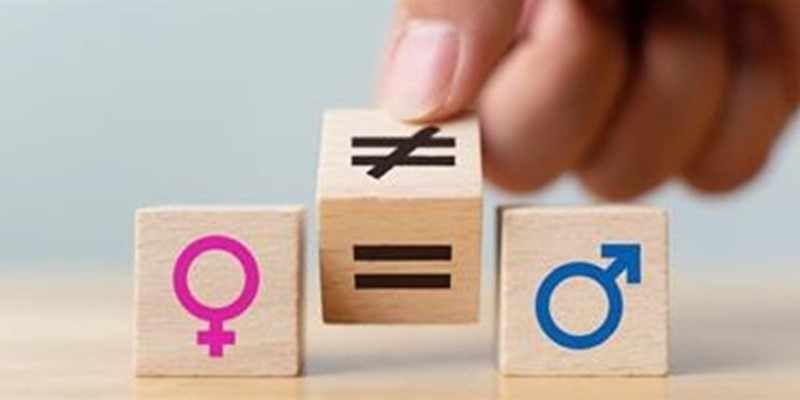 Women in tech comprise a growing community, but men continue to fill the vast majority of IT positions worldwide. In Hungary, only 8-10 percent of the computer science workforce are women. It’s not much better in the IT center of the world, Silicon Valley, where only 30 percent of women work in the tech sector.

The first woman in tech

Computer programming started as a female-led profession 200 years ago. Ada Lovelace was the first person to explain the logic behind writing code. With her algorithm, machines would have been capable of handling letters and symbols as well as numerical calculations. She also described what we today call loops in programming (making a machine repeat commands several times). Unfortunately, her article did not draw much attention and, even today, only a few people know her name. While the status of women in tech has improved since then, we are still far from the ideal state.

How can we increase the number of women in tech?

I sat down with Aniko Sebestyen, Information Development Manager of One Identity by Quest®, to discuss what the reasons behind this significant difference might be, and I asked her to share her perspective and experiences on what it’s like for women in tech.

The importance of dismantling gender roles

Aniko: The way I see it, gender-related differential treatment already begins at birth. This is not always interpreted as a disadvantage, but it’s a fact that society places different expectations even on small children, based on their perceived gender. They grow up being put into different social roles right from their birth. Different behavior and clothes are interpreted as appropriate. I’m probably not the only woman who has been referred to with the “… for a girl” phrase, which doesn’t usually have a positive connotation.

The IT profession is certainly one of these “… for a girl” fields. It’s usually considered a predominantly male field by the general public. How did your journey on this path begin?

Aniko: I never understood this differentiation between people, even as a child. I never looked at them as women or men being their primary characteristic. When I was little, toys that were advertised for girls bored me. Even when I was very young, my family already had a computer, and I was a lot more interested in that than in playing with dolls. My dad is an electrical engineer, so I was attracted to tech professions right from the start. 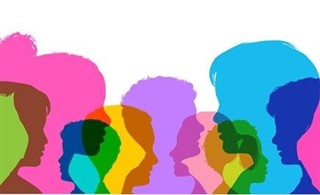 Early experiences likely play a role in the number of women in tech. Did you ever face gender-related opposition to your educational goals?

Aniko: I’m in a privileged situation in this respect, because my family has always supported me in following my dreams. My parents always motivated me to choose a profession that interests me and that I’m talented at. I was a straight-A student, so I had several choices. However, I was only interested in the STEM fields. My larger environment, on the other hand, was much less flexible when it came to career choices and gender roles. One of my teachers downright laughed at me when I admitted my plan to apply for a technology major. Note that boys in my class with a much worse performance were applauded when they applied for the same major. In this environment, I felt I had to exert twice as much effort to achieve my ambitions. I didn’t always succeed. For example, I eventually majored in English, not in STEM.

How did you end up in the IT sector despite all this?

Aniko: I started off trying to get a job teaching English. After a while, a recruiter called to tell me they were looking for a technical writer for an office in Budapest. Back then, I didn’t know anything about this profession. During the hiring process, I had to write a test that resembled my future daily assignments, and I was immediately interested. Later, I learned that my test results turned out to be the best in the company’s history up until that moment.

How often were you pushed to the background at a workplace because you were perceived as a woman?

Aniko: In my experience, there is almost no place where people can disregard the fact that I look like a woman. In most cases, I had to work twice as hard to achieve recognition for my professional knowledge and expertise, or to have my professional opinion even considered. Many times, they flat-out told me that I cannot possibly be an expert in my field, because I’m a woman. This is a vicious circle, because having to constantly battle harmful stereotypes requires a lot of extra mental and emotional labor. This continuously drains mental capacity, and as a result, it is much more difficult to properly rest and recuperate, which, in turn, negatively affects performance. What’s more, it may even result in feeding into the negative stereotype of women being low performers. Of course, I had positive experiences as well. I have worked with leaders who not only listened to my words, but also welcomed my professional opinion and recognized my expertise as well. Unfortunately, this is still not the norm. 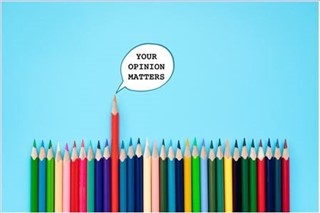 Do you feel the voices and opinions of women in tech are heard and valued?

Aniko: Having a platform for expressing opinions is a cardinal aspect of women’s equality. Today, women don’t have to chain themselves to fences as suffragettes to be able to speak up, but still, many times, their messages are not being heard. This is not necessarily a conscious and voluntary reaction, but on several occasions, a woman’s idea falls on deaf ears, whereas the same thought from a man results in immediate success. This is a very common problem, and unfortunately, while it is difficult to pinpoint, the effects can be extremely harmful.

This behavior commands women to disappear into the background and discourages them from presenting new ideas. But let’s ask ourselves: do we know a single CEO, director, executive or man in a leading position who has achieved success by laboring passively and silently in the background? Not a single one, right? It would be important from middle management to executive leadership to become aware of this problem, because they are the ones who can support their female employees in hearing their opinions. Crystal Martin, Director of the CoderGirl program presented impressive solution proposals on this topic in a TED talk.

How are women in tech treated at One Identity by Quest, in your opinion?

Aniko: The company has always stood up against sexism from the very beginning, when One Identity was still called Balabit. As a result, we have created a very supportive environment. I have professional freedom, and I can express my opinion without having to fear repercussions. But I had to get through a lot to arrive here.

How many women work for One Identity in the tech sector?

Aniko: Very few, but the number of applicants is very low as well, maybe around 5 percent. This is, again, a result of very few women majoring in STEM fields, due to the abovementioned reasons.

What do you think could be done to help more women in tech break through the glass ceiling?

Aniko: I would love to reach that stage where we don’t regard professionals as men or women, but as humans, without gendered stereotypes. This would require a supportive family environment, cultural changes in education, and, naturally, a shift in general discourse. Today, there is very strong pressure on women in Hungary, and gendered behavior expectations are deeply embedded in society. It is extremely difficult to break free from these social rules and expectations. It is possible to attempt driving change from the bottom up, within families, small communities or companies. However, we would need to fundamentally change the current social forces. There is still a long road ahead of us.

We must strive for inclusion and diversity in the tech industry.

To complete our journey on this road is imperative. Several researchers conclude that ethnic, gender and cultural diversity have a positive correlation with financial performance. Corporations that focus on a diverse team perform 21-27 percent better than their competitors on operating margin, both in the short and long terms. Therefore, gender diversity not only results in idea and proposal diversity, but also a significant increase in profitability as well. Supportive and inclusive environments benefit everyone.