Blogs
One Identity One Identity Resilience – How pubs, pints and protecting your data parallel

One Identity Resilience – How pubs, pints and protecting your data parallel 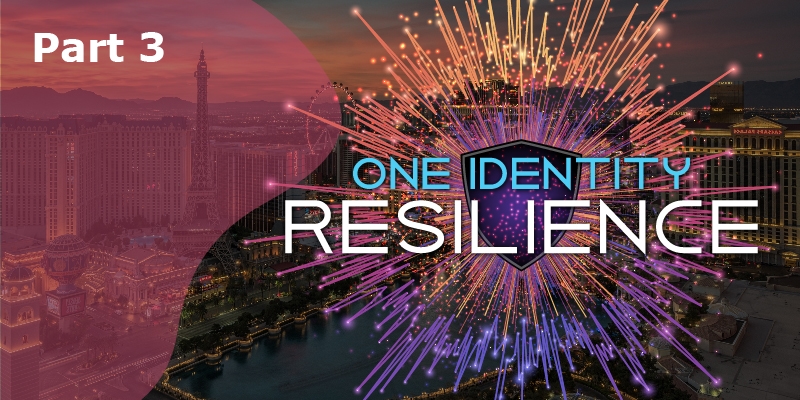 Earlier this year, I was sitting in a traditional London pub in cold, rainy England with a group of work colleagues. It was the first time we had met up in nearly two years. We’d been working together daily before the pandemic had its grip on our planet and so we drank a pint or two and solved the world's problems, as you do when in a pub in England. Part of that conversation was about meeting colleagues for the first time, those people that had joined our organization during the COVID years. Something that you all have no doubt experienced but my mind wandered to a different place.

What if the people you are now meeting aren’t who they say they are? After all, we are taking their word for it. Yes, I know we’ve seen them on camera, or have you? Are you meeting people that are exerting a claim to be someone and thereby gaining access to your trust? Paranoid? Yes, probably. But it was an interesting line of thought for four people in the slightly shabby and run-down London pub.

The parallels jumped out immediately in that this is exactly what our so called “threat actors” are doing in the digital world.  Here we are wondering if the new lady in accounts really is who she says she is? “Hi, I am new here and don’t know anyone. Could you show me around?”

The need to protect identities has never been more important and the need to be vigilant has reached a new level.

Do we need to be that distrustful?  Do we need to worry about who is accessing what and when? Yes, sadly we do. Someone needs to after all. If it isn’t you then who is it? Do you know? Maybe it’s that new guy who says he is in ITSecOps?

Come to One Identity Resilience 2022 in beautiful Barcelona, 29 Nov.-1 Dec. and learn how to verify who your friends are and how to close your cybersecurity gaps.

Evolve with the security world rather than be a victim of it.

Meanwhile, back at the pub, those four colleagues are solving the next big question: Why are apples green and oranges orange?

Get details about Resilience 2022 events