See how to mitigate risk from privileged account breaches

Changing passwords more often is a simple, yet critical, part of protecting your organization. That’s a key reason why Rallypoint Solutions leverages the password management, automation and vaulting capabilities of One Identity Safeguard to protect its customers.
Show Transcript Hide Transcript
[MUSIC PLAYING] My name is Kris Zupan. I am the chief executive and chief technology officer of Rallypoint Solutions, which is a company that focuses on privilege access management services. The biggest concerns of the customers today are really around-- for the customers that we work directly-- is really around intellectual property. Many of these customers have said, they have really taken the approach of any privileged credential that they have, they take the assumption that it will be compromised. And based on that, what they're looking at is, how can they mitigate what somebody can do with that credential? And that's where changing the password is one of the best defenses. The new importance around securing the identities and customer data has really been in response to as many people say, the year of the breach. We are seeing many companies having issues, very publicly, and at the end of the day, no matter how these breaches are started-- whether it's through phishing, malware, APTs, the gamut-- at the end of the day, what people are trying to get to is privilege. Privileged accounts are going to be the difference between a problem and something that could be company effective. Because privilege is going to get you to the keys to the kingdom. We are now less than a month away from having 100% availability for four years with one of our major Fortune 100 customers. So in that time frame, their PAM solution has had 100% availability. Not a single minute of downtime. Again, coming on four years. During that same time frame, we've seen them increase their utilization somewhere between 25 and 30 times. Some of the different things that are going on, they're not just targeting very large companies. Some of the malware attacks, some of the ransomware attacks, are now going after these smaller companies. So smaller companies are now seeing a need to have some of the same services around privilege. And what we can do now with things like Safeguard as a service, is to give them some of the same capabilities without requiring the resources or the capital to do it. themselves. And when you look at Safeguard, Safeguard introduces features that none of the other products have. The fact that Safeguard has active active. That Safeguard does you do on demand and language support. These are things that other competitive products are not going down. The fact that it can handle these cloud-based accounts-- with some of our traditional customers who don't have that feature yet, they would vault these passwords so they would hold them so that they had the escrow capability, but with Safeguard, now they can actually use the ability to have Safeguard manage these passwords. And can start assigning individual accountability around those, which you couldn't do prior to some of these features coming out. I think that's going to be a real advantage for Safeguard moving forward in this space. As a pure play privilege player like we are, with One Identity, it is a natural fit. And what we care about is what they care about. We are all in this together. And we can now talk to customers about the fact that this company is focused on IAM and that's really all they're focused on. I think the focus that One Identity is bringing, goes hand-in-hand with what customers are looking for. 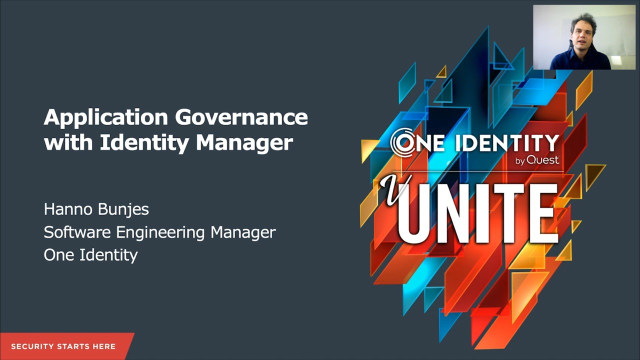 Time to prove applications are under Governance 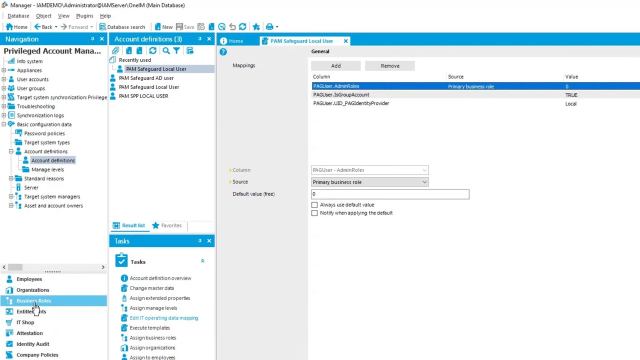 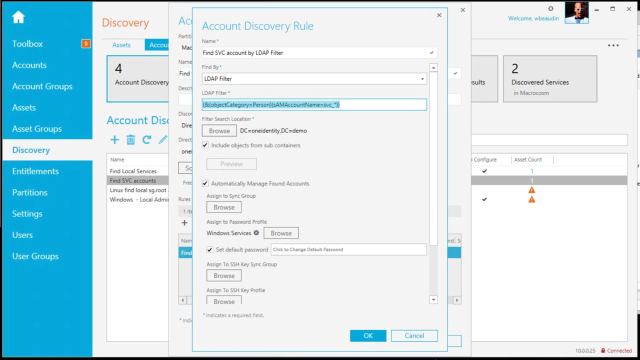 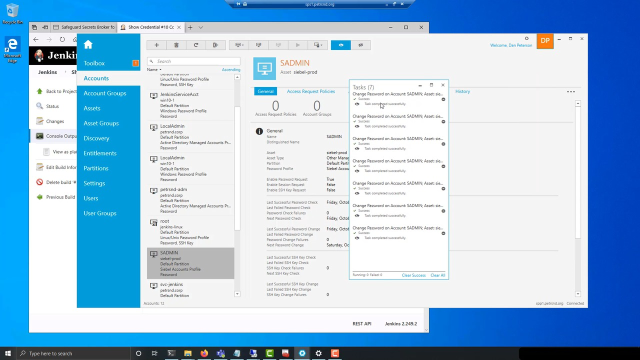 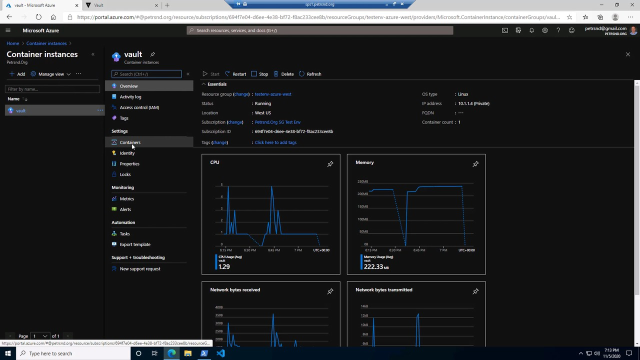 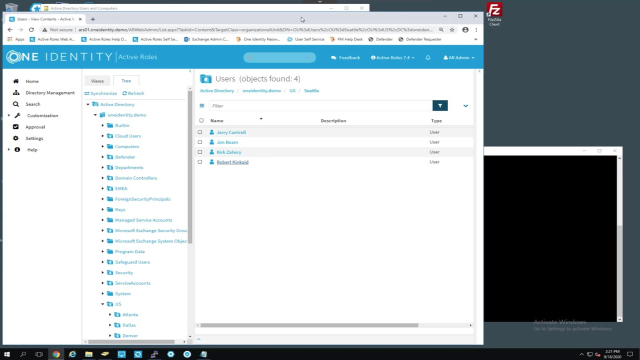 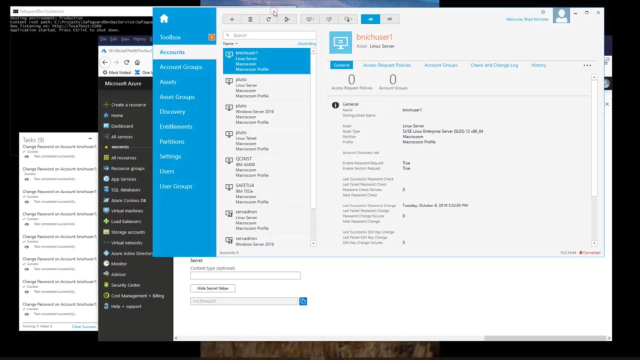 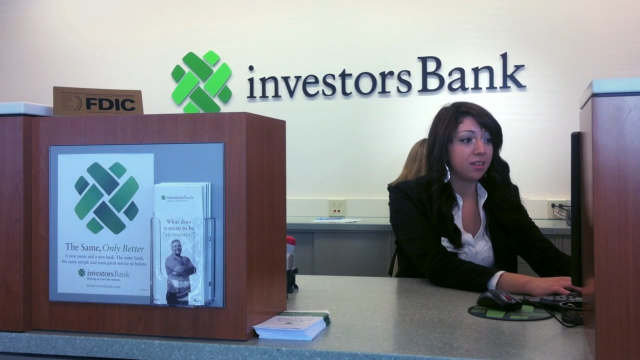