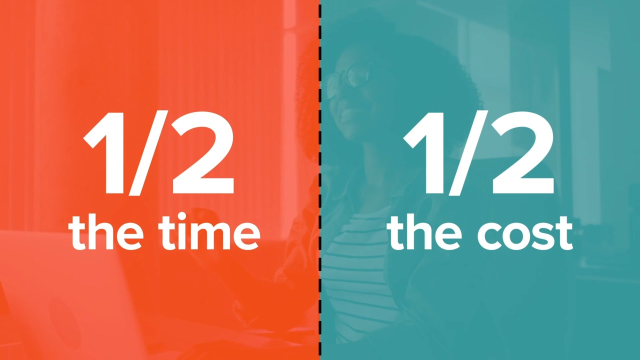 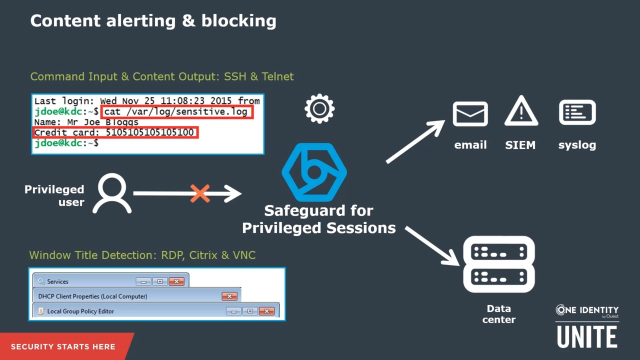 You've got your PAM tools in place. Everything runs smoothly. What's next? In this video you'll explore the alerting, real time preventive capabilities combined with an Enterprise SIEM integration. 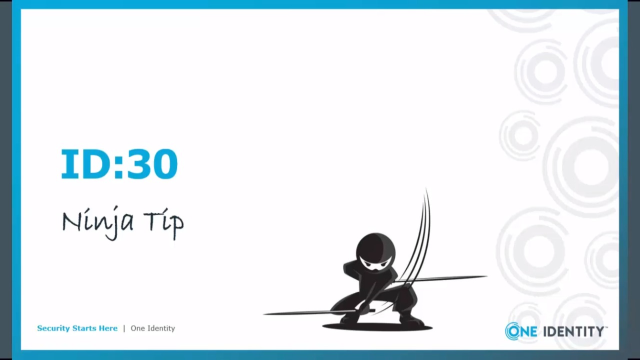