Accelerate your digital transformation with containerization 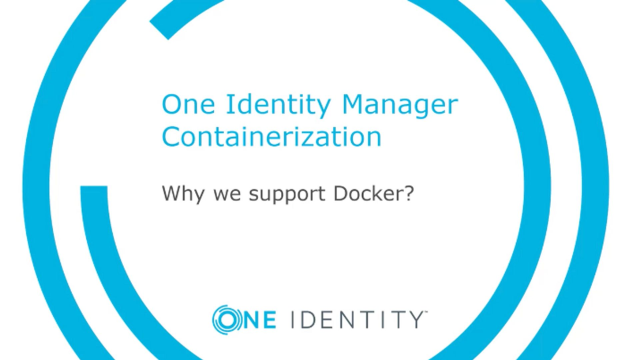