From Zero to Hero: Dealing with Active Directory & Identity Management in Higher Ed 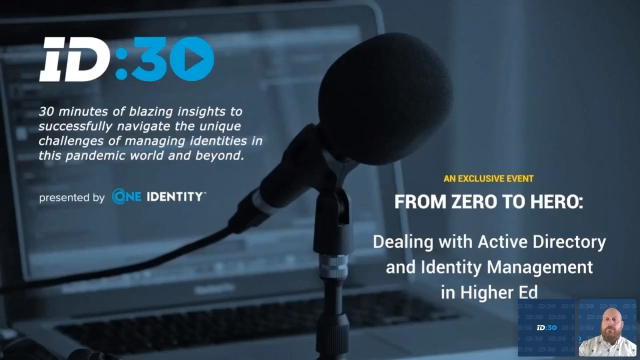