On the Board - Context-based security 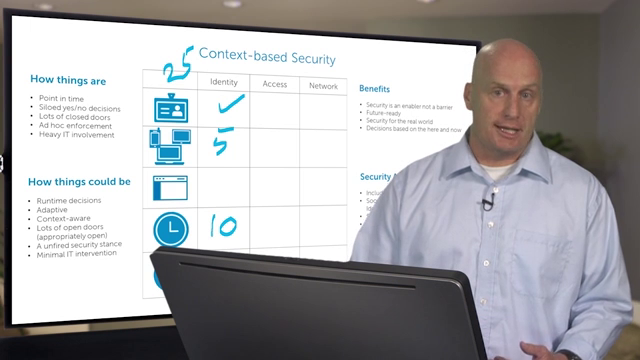 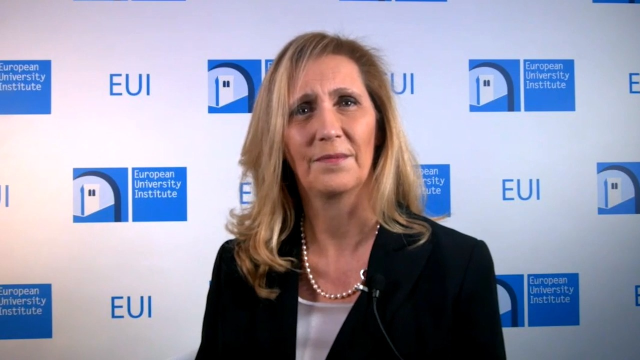